Alright. One of the things we always keep in the house for their relatively long shelf life (in comparison to most other fruits and vegetables) are potatoes. These starchy treats can be cooked in a variety of ways, and after experimenting on my own using several different, I’ve settled on this sort of pan “boiling” to be the house favorite. Pretty simple to do; it requires cutting the potatoes into medium/thin slices (which cook faster). I did a large bowl of these potato slices on this particular day, as they also reheat well and taste pretty good cold, so therefore, they can be left out and used as a regular snack.

After slicing, you can either spread the slices across a plate, counter, or cutting board and season them, flipping over to make sure you season both sides, or season them after they’ve been put in the pan. I think I perfected this after I finally added water to the pan to help cook the potatoes faster while also keeping them from drying out.

To be a little clearer, you add enough olive oil to cover the bottom of the pan, add about half as much water, and then put your stove on low/medium. I have a tendency to cook things slower over a longer period of time, but potatoes are resilient little vegetables so it is possible to cook them at a higher temperature without burning or drying them out. The oil/water combo will start to boil/pop and that is when you know everything is nice and hot. As shown in the photos, place the slices in the pan so that none of them are stacked on top of another piece. If you have not yet seasoned your potatoes, now is the time to do so. I used lemon peppers, garlic, onion powder, and tons of black pepper (to spice things up. A little too spicy, honestly, but I have a tendency to go overboard on the pepper!).

Cover with a lid to trap in the heat and help everything cook more quickly. One batch should take 15-20 minutes, but if you’re not big on timing things, you can just stand by with a fork to stab the potatoes. You’ll know they’re done when they’re soft (easily penetrated by the fork), but not falling apart (which is no big deal as they will still be edible and tasty). As the potatoes will be soft, you’ll want to either use a fork to scoop them out one-by-one into a waiting bowl or plate, or a spatula to do the same thing. Repeat this process until all potato slices are done. Be sure to flip the slices over to cook each side, and you’ll also need to replenish the olive oil and water whenever it starts to get too low.

Allow to cool before eating. These totally work great for breakfast, lunch, or dinner, or as I said earlier, as a fun snack. Let me know how this turned out for you in the comments.   🙂

Be sure to check out my books and support my writing. 🙂 Pole (Dancing) and Pasta? Multitasking to Increase Productivity For An Easier Life

Should We Embrace the Sushi Burrito or Hold Tight to Tradition?

This site uses Akismet to reduce spam. Learn how your comment data is processed.

We love it when you grow.
We're growing. Urban Jungles. Food Forests.. Cats. Subscribe to get tips on how to grow it all.
Love Now!
Subscribe with Facebook 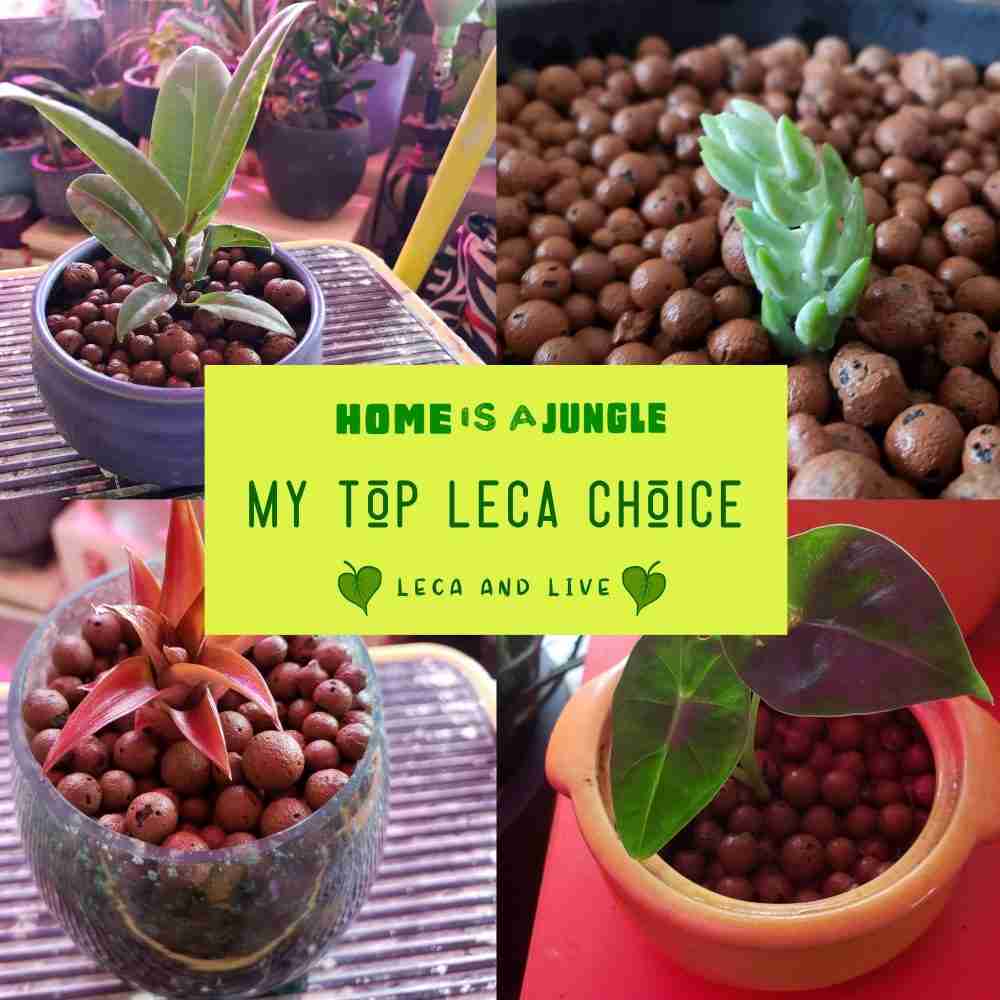 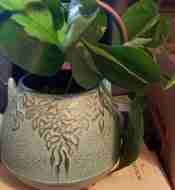 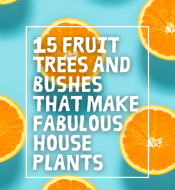 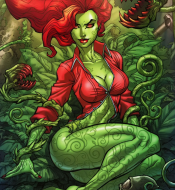 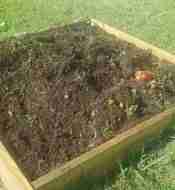 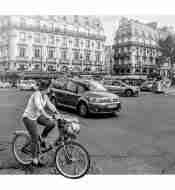 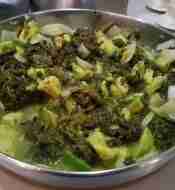 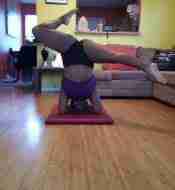 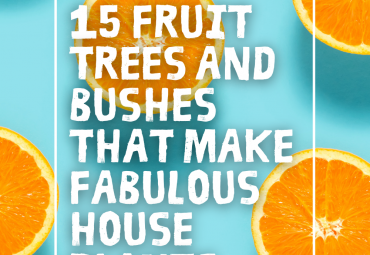 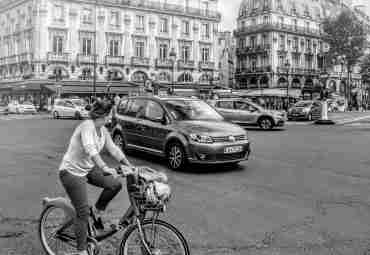 Beautiful Teapots to Add to Your Teapot Collection 🧡🧡🧡🧡

Home is a Jungle occasionally links to goods or services offered by vendors to help you find the best products to care for plants and cats. Some of these may be affiliate links, meaning we earn a small commission if items are purchased. Thank you for your support and happy gardening.

Boiled Potato Cuts Are Perfect for Breakfast,  Lunch, and Dinner

Alright. One of the things we always keep in the house for their relatively long shelf life (in comparison to most other fruits and vegetables) are potatoes. These starchy treats can be cooked in a variety of ways, and after experimenting on my own using ...
Share via
Boiled Potato Cuts Are Perfect for Breakfast,  Lunch, and Dinner
https://www.homeisajungle.com/boiled-potato-cuts-are-perfect-for-breakfast-lunch-and-dinner/

Join me in this lovely journey of self-discovery and reclaimation of happiness, health, and well-being.
Follow @maplebsummers
Follow
Send this to a friend
Hi, this may be interesting you: Boiled Potato Cuts Are Perfect for Breakfast,  Lunch, and Dinner! This is the link: https://www.homeisajungle.com/boiled-potato-cuts-are-perfect-for-breakfast-lunch-and-dinner/
Keep Up With Bamboo Cocoon on Facebook
It's time to love yourself.
Subscribe for unique self-care advice for improving mental health, de-stressing, and becoming a happier you. <3
Love Now!
×
Subscribe with Facebook
CONTACT US
SEND MESSAGE
×
It's time to love yourself.
Get exclusive discounts on gourmet tea, coffee, workout videos, athletic gear, and more.
Gimme!
×
Subscribe with Facebook